“Psiloritis” or the mount “Idi” lies in the inland of the island, stretching the prefectures of Heraclion and Rethimno.
It is an elongated mountain with few peaks. Its highest peak calls “Timios Stauros” and reaches 2456 meters.
Snow covers the main mountain range almost all year. Among its peaks are streams, canyons and plateaus. There are impressive landscapes of wild beauty with karstic formations.
Psiloritis invites you to visit it, with a rental car, and enjoy an unforgettable experience. 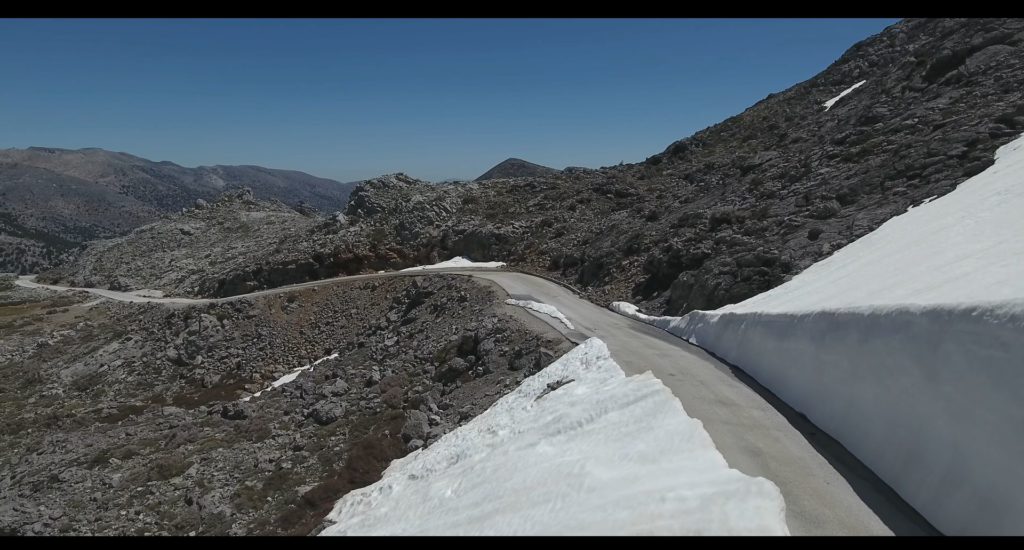 Psiloritis is associated with the birth and action of immortal gods.
On its slopes, Rea chased by Kronos concealed the Cretaceous Zeus. The mythical goat Amalthea nurtured the king of the twelve gods.
Here the Curetes, with the sound of their shields, covered the weeping of the little god, who would become the father of gods and people.
The Idaion Andron cave was a center of worship for the Cretan Zeus. According to ancient legend, Zeus, transformed into a bull, crosses the river Lithaios and transports Europe to the island of Crete, ending in ancient Gortys.
King Minos appointed the giant Talos to protect Crete from any invaders. The mythical being is associated with the mountain of Psiloritis.
The holy mountain, from the time of its first occupation, determines the fate of people.

The Special Physiognomy of Psiloritis

The image of the mountain alternates from side to side.
The north and west sides gradually decrease in the semi-mountainous, in the pastures of upper Mylopotamos, and then in the foothills, we find its historical settlements.
The southern and eastern sides of the mountain, however, are wild and steep. Their mountain peaks reach in the fertile plains of Heraklion and Messara or end in the Amari valley.
The largest rivers, such as “Geropotamos” “Amarianos” and “Platys”, run through the small valleys of the area.
In addition, there are gorges and trails at all sides of the mountain.
Psiloritis is a wild landscape, in which alternate the hard rocky terrain with the forests and endemic plants and herbs.
Unique ornaments in this landscape are the “mitata”.
These are small circular stone buildings made of limestone. They are used for hosting livestock and cheese making. They are scattered throughout the mountain. 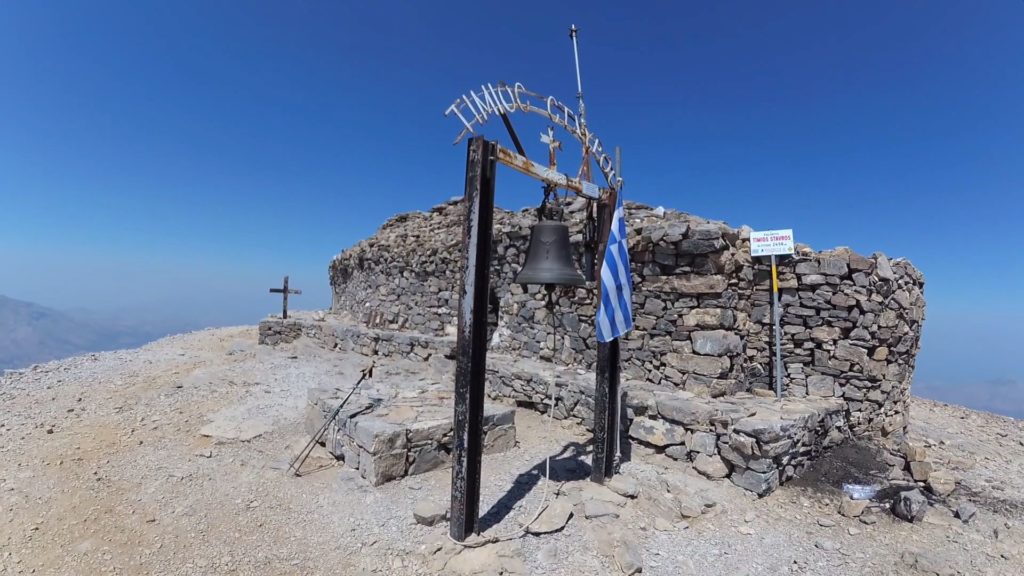 The relief of Psiloritis favored the development of vegetation. There are different forms of flora from place to place.
You will see holly and huge cypresses, in the “Gafaris Gorge” in the forest of Rouva. It is also interest the existence of many endemic plants, such as cyclamen etc.
You will admire magnificent plants, such as the dittany, in the more inaccessible gorges of “Vorizia” and “Kamares”.
In the “Goniano Gorge” you will collect oregano.
In addition, you will find unique vegetation and unique species to the mountain plateaus, such as endemic red tulip.
The impressive “Rouvas forest” is one of the largest in Crete. The “Kroussonas” holly-forest, at the area “Bromonero”, is equally beautiful.

Psiloritis is a haven for hundreds of birds, migratory or not. You will see here common vultures, bearded vultures, golden eagles and hawks.
The rare “Cretan Wildcat” survives in the “Rouva forest”.
There are hundreds of tiny animalcules, beetles, snails, and centipedes.
Lots of amphibians and reptiles are here. The caves of mountain host a variety of bats.
The animals of the area are the arkalos, the hare, the cretan ferret, the nifitsa and the zurida.
The “Idi” massif is one of the most important sites of high biodiversity and endemism in Greece, so it is part of the Natura 2000 Network.

The people of Psiloritis live with the mountain that surrounds them and define their content and daily life. They offer their hospitality to the stranger, with a smile, a treat, a good chat.
They live with the sound of the lyre and the Cretan dance.
They continue the habits and customs of their country.
Municipalities and cultural organizations organize events, festivals, conferences, creating new insights into the cultural present of the area. Noteworthy are the sport events: ”Pierra Creta”, and “Psiloritis Race”.
People are mainly involved in livestock farming and cheese making. In more lowland areas they cultivate olives, vineyards and fruit trees, produce wine and local traditional drink called “raki”.
They deal with beekeeping, pottery, ceramics, weaving, stone carving, wood carving, etc.
Tourism developes continously. Rural tourism units, picturesque cafes, traditional taverns, folk art laboratories, tourism businesses, shops and more offer new prospects in the area.
The warm embrace of the mountain opens to the visitor and has many beautiful moments to offer.