» Blog » The climate of Crete 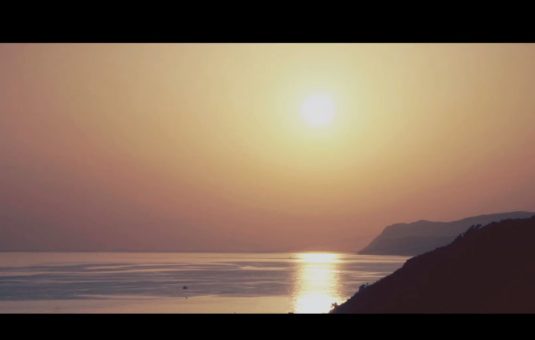 The climate of Crete varies from place to place. This happens because the sea, on the one hand, and the internal soil changes, on the other hand, influences it. In general, the climate is subtropical with main characteristics the rainy and mild winter and dry and hot summer. There are also strong winds affecting both the north and south part of the island but mainly the south, the so-called “meltemia”.

The climate of the island by season

A very short spring and an extremely long summer characterise the beautiful island of Crete.
Thus, spring begins in late March and lasts until May, with the average temperature at this time ranging from 14-24 ° C.
Summer begins in June and lasts until the end of September with the hottest months in July and August where the average temperature is 25.5 ° C. Meltemi (northern winds) are blowing during the season, tempering high temperatures. During the summer the rains are rare. 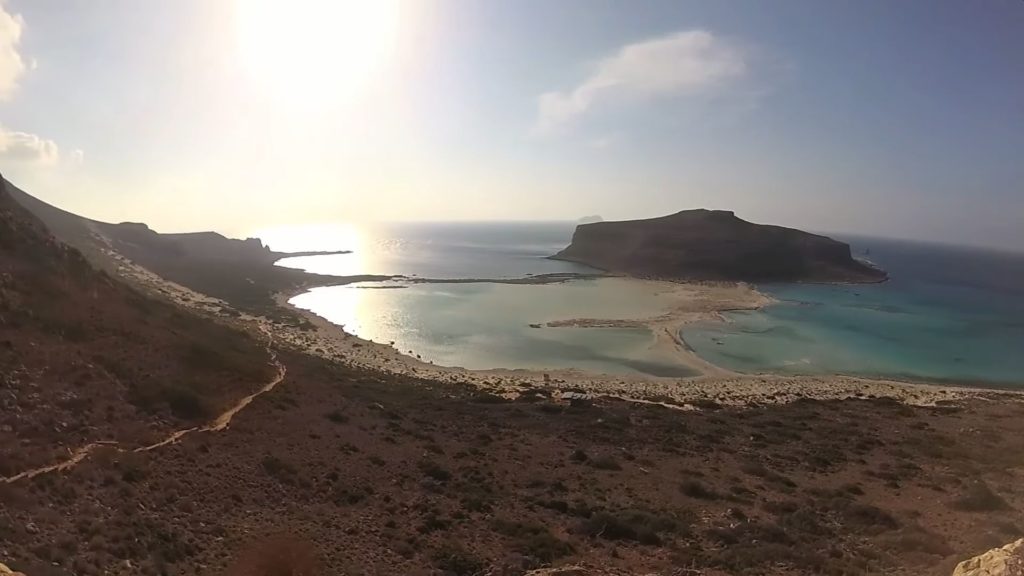 Autumn begins in October and lasts until the end of December. It is characterized by frequent rain, with an average temperature of 20.1 ° C in October, 17.9 ° C in November and 14.6 ° C in December.
Finally, winter begins at the end of December and lasts until the end of March, with the average temperature at 12.7 ° C in January, 12.2 ° C in February and 14 ° C in March.
However, the southern regions of Crete have higher temperatures.
Rainy days range from 71 to 130 per year and snowfall is rare, with the exception of the massifs of Idi (Psiloritis), the White Mountains, and Dicti.
It is worth to rent a car and explore the island any season. You will smell the thousands of species of aromatic plants that grow on the high peaks or hide in the gorges. The beaches and the magnificent seabed of the island are a new world for those who like the wet element and diving. Whatever activity you love, Crete is the perfect destination for you , and its climate helps to it! 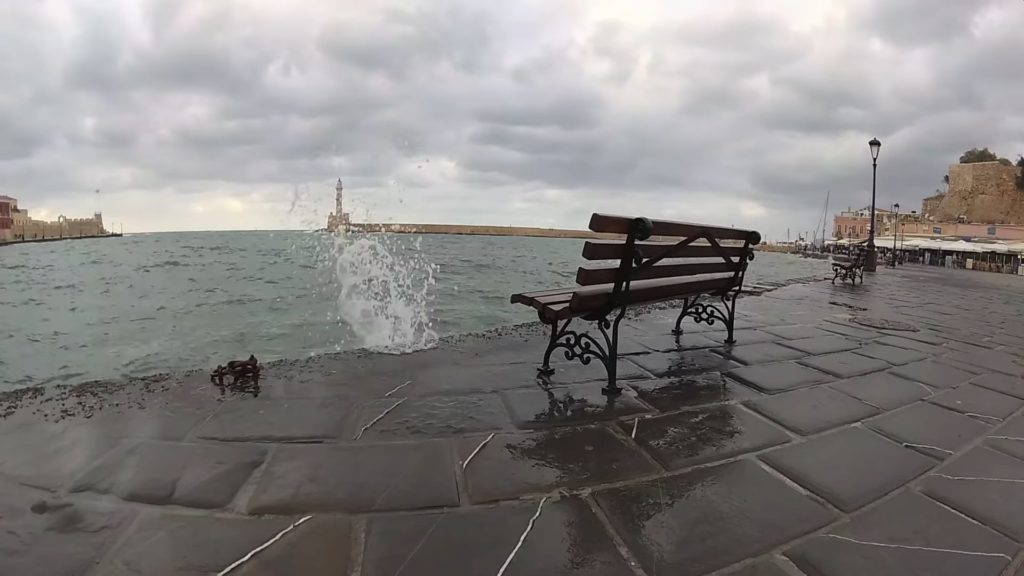 Weather data of the island

Relative humidity is the lowest in the summer (July) and the highest in the winter (December). Rainfall is beginning in late September and is peaking in December, with its intensity falling to April. The height and frequency of rainfall decrease from the west side to the east side of the island. The average rainfall is between 500-1200mm and increases as we move from coast to inland.
Snowfall is rare in Crete and especially in the south where temperatures rarely drop below 0 ° C. In western Crete, snowfall is more frequent and at altitudes of 700-900 meters. The ground is covered with snow at least 30 days a year.
The winds are generally strong throughout the island but mainly on the south side. Here the north-northwest winds blow during July and August, the so-called “meltemia”. When they stop, breezes blow in the seaside areas. Southern hot winds blow in autumn, while in winter there are mainly northern winds.
There is plenty of sunshine throughout the year, with few clouds. The dense clouds appear usually in January and the thin in July. In general, the coasts have less cloudiness. Certainly, the south side of the island has much less cloudiness than the north side. 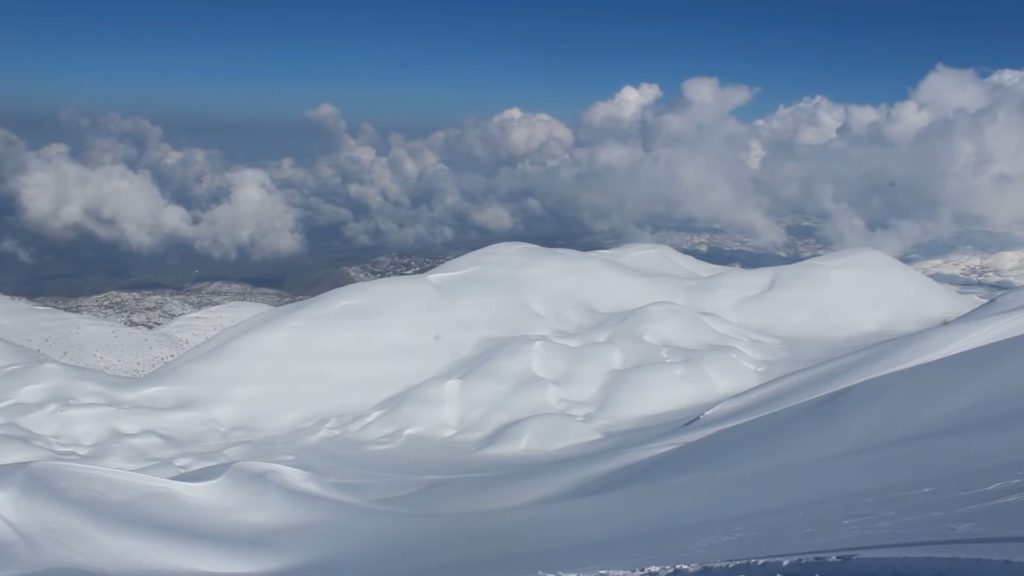