Crete is ideally located and is characterized by a sharp relief land. So, the earth of the island is fertile and blessed because of its climate, sea breeze, and plenty of sunlight.
Literally, there are a lot of high quality products that are grown alone or are cultivated. These are extremely wild greens and aromatic herbs, vegetables, fruits, cereals, rusks and bread,legumes, meats, dairy.
The habitants produce many varieties of wonderful wines. In addition, the “tsikoudia” (or “raki”), which is made by grape distillate, has world reputation.
But the top product, that has made the island to stand outworldwide, is olive oil. It is an essential ingredient in traditional Cretan diet. This is the reason that numerous international scientific studies worldwide refer the Cretan diet as the healthiest and the Cretans with the most long-live on the planet.

The Cretan diet has its roots in antiquity. The base of Cretan cuisine has not changed significantly since the Minoan period until today, because few products have been added to those known to the island’s prehistoric inhabitants.
The Minoans used olive oil, enriched their table with pure wine, fished in the endless seas, etc.
In classical times, Cretan cuisine did not differ much from the cuisines of other Greek regions, although local variations were significant.
Sweet and sour sauces, which were later considered French invention, have their roots in Greek antiquity, as is the case with many of the peculiar flavors that are prevalent today in various European cuisines. The high index of culture of Greek antiquity had a catalytic effect on all expressions of life, including cuisine.

Cretan cuisine is a way of life. It is thrifty, simple, without unnecessary spices and flavor enhancers, but at the same time it is very tasty.
Chef emerges his inventiveness through this simplicity, without stays focused on strict dosages. The imagination of the chef is one of the most significant principles of the Cretan traditional cuisine.
The imagination of the chef is one of the most significant elements of the Cretan traditional cuisine. The Cretan can eat greens or legumes every day, but almost never eats the same food. The Cretan housewife is constantly finding out new ways to highlight the virtues of materials through different, simple and inventive tastes combinations.
The variety of dishes is the characteristic of the Cretan cuisine, in which none of these dishes do not monopolize the taste, but all together make up a fantastic total of flavours.
However, we could summarize the basic characteristics of the Cretandiet as follows:
– The products used in Cretan cuisine are always local and seasonal.
– Wild greens are eaten raw or boiled, either as a main cooking material both as a companion or salad, and sometimes as an herb.
– The meat mainly comes from goats (usually free grazing), poultry and pork.
– Spices always indicate their presence, but discreetly.
– The only oily element that the Cretan uses is pure and tasty olive oil.
– The dairy products are important in the Cretan diet.
– The fish and other seafood are considered wonderful dishes.
– Snails occupy an exquisite place in Cretan cuisine.
– Legumes are consumed in large quantities usually during the fasting period.
– The aromatic herbs are mainly used for the preparation of various beverages and less as aromatic in cooking.
– Cretan sweeteners and thyme honey are the main sweeteners in Crete.
Finally, when talking about Crete, it should be emphasized that one of the great secrets of the inhabitants for longevity and good health is the Cretan “tsikoudia”. It is a strong distillate of grape residues, after being pressed to make the wine. Tsikoudia, with a good appetizer, lyre and lute, can calm the soul of every Cretan! 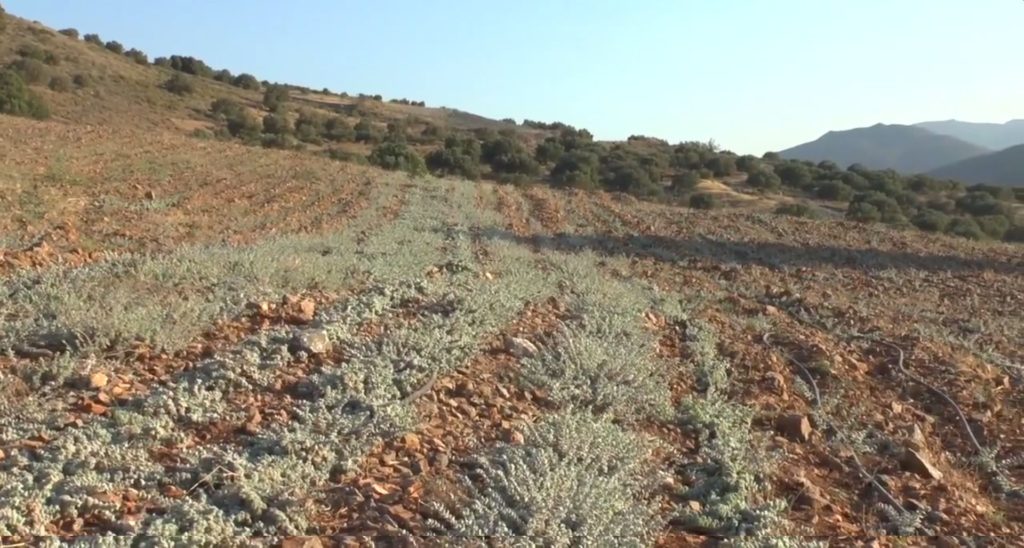 Some of the many dishes of the Cretan diet, which are special and delicious are presented below:

You can cook them in the pot (stew), or in frying pan (called “mpoumpouristoi”). Snails are one of the most exquisite and popular dishes on Crete.

Cretans put large pieces of meat, usually lamb or goat, to rods around the fire. So, the meat is grilled slowly for 5-6 hours. This method of baking is mainly used in the villages of Psiloritis. 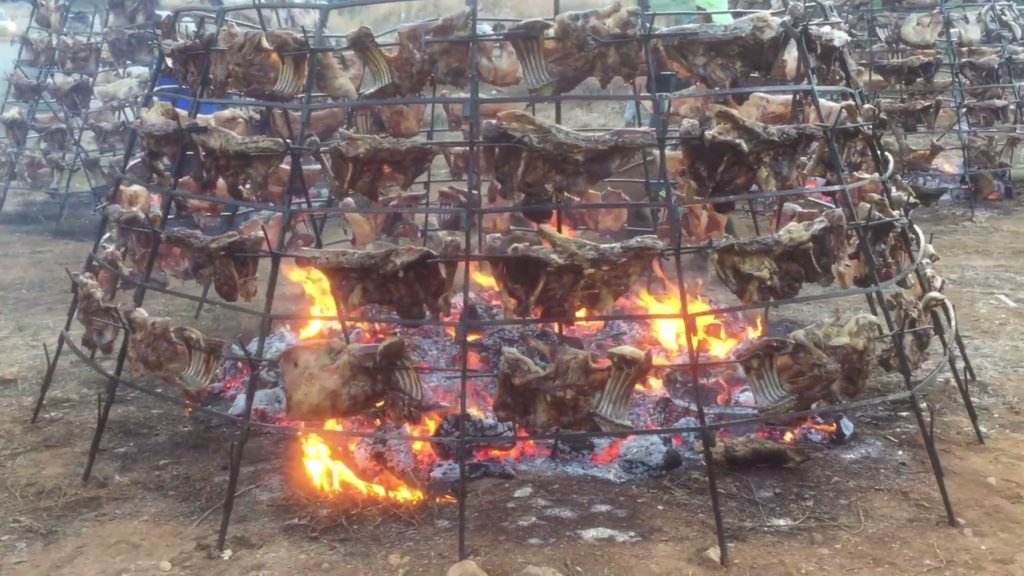 Sfakian pie is a special delicate fried pie stuffed with soft cheese, or cream cheese. We can serve it with honey and walnuts optionally. It is an excellent appetizer for tsikoudia, but also a delicious after-dinner treat.

Kalitsounia is one of the most exquisite and delicious Cretan dishes. They are stuffed with  cream cheese, honey and cinnamon. You can eat them both for sweet or salty to accompany your “raki”. 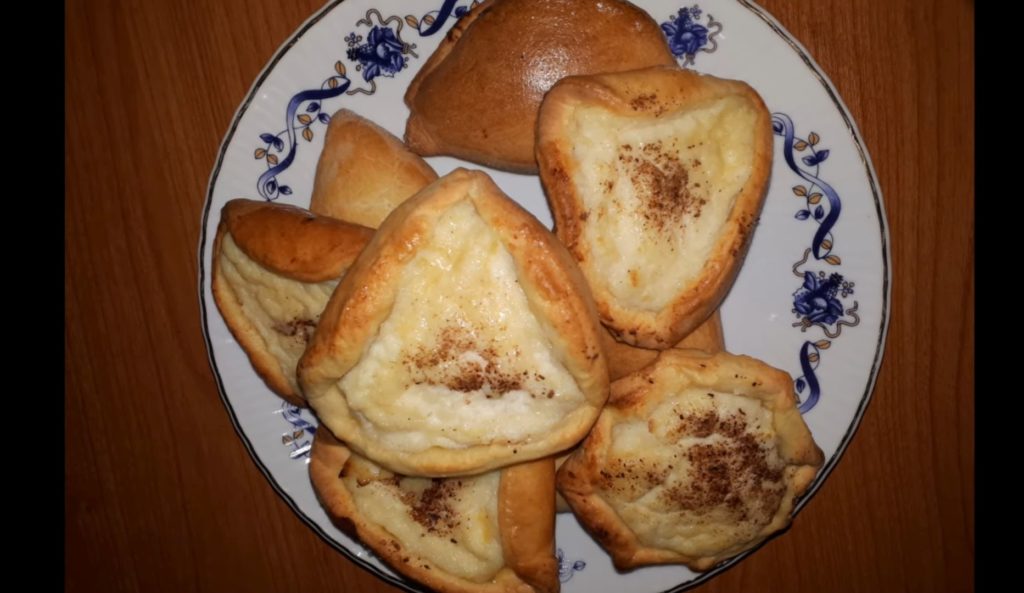 It is certain that these flavors will make you want to come back to the island as soon as possible!!!