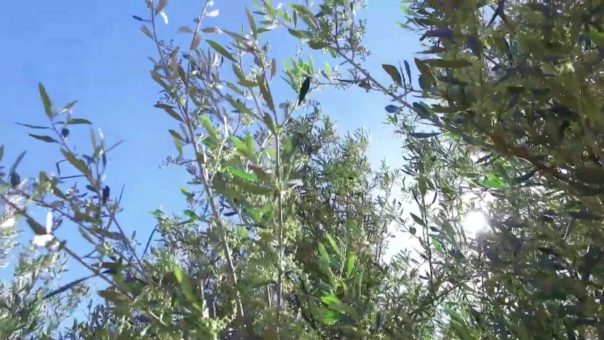 The olive oil of Sitia is the best in the world

The province of Sitia is a blessed landscape in Eastern Crete. It is producing high quality agricultural products, except of its fantastic places and tourist interest. The ideal combination of soil with the climate of the region, which is dry with long sunshine, results in the cultivation of olive trees. This is the reason why the Sitia’s olive oil is the best in the world. 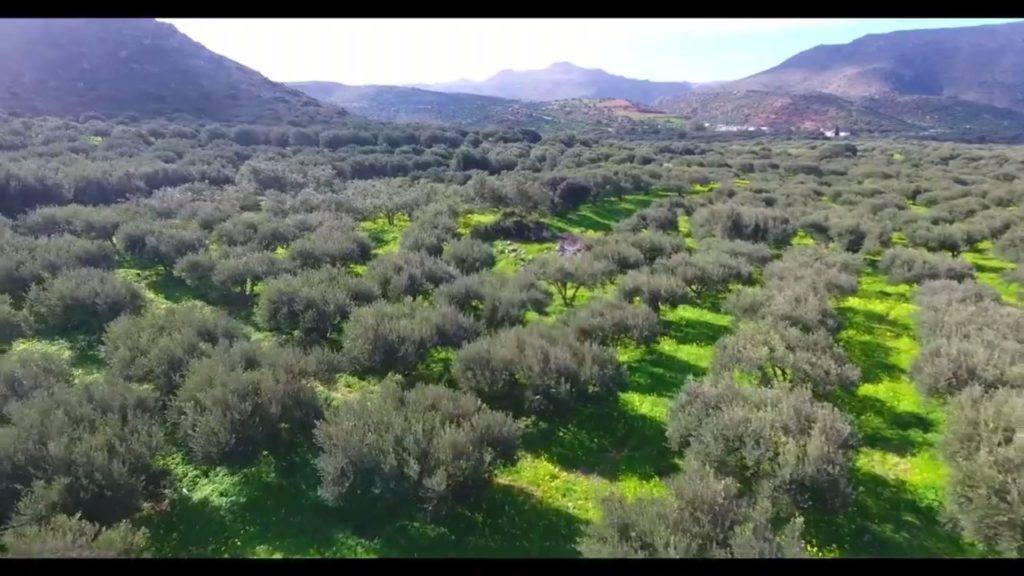 The history of the olive tree in the area is long. Thus, table olives were found in a well, dating to 3500 years ago.
There was olive cultivation and production of olive oil during the Minoan Period, contributing to the rapid growth of trade in the Minoan civilization.
Olive cultivation continued with the same zeal, both during the Archaic period and in the Byzantine and Roman epoch. They had been discovered the beneficial and healing properties of olive.
Today the Mediterranean diet is gaining more and more supporters. The consumption of olive oil contributes significantly to this development. Sitia’ s olive oil is the best because of its rich aroma and nutrients.

Olive oil, its contribution to health

Cretan olive oil is the main ingredient of the Cretan diet. Its consumption is in line with the good health and longevity of people who use it.
Sitia oil is known for its rich aroma, taste and nutrients. They put it in the cooking and in the salads.
In addition, it is the most powerful anti-oxidization of nature, protecting the human body from serious diseases.
So, medical researches has shown that olive oil protects against heart disease and cancer. It keeps cholesterol and blood pressure low. Protects various organs of the human body such as the brain, liver and more.
Furthermore, olive oil acts as a deterrent to skin diseases, while also delaying aging.

The cultivation of olive trees in the province of Sitia

Olive cultivation and olive oil production in the province of Sitia is a primary source of employment, helping the economic and cultural development of the region.
This happens because of the special terrestrial diversity and the long-term sunshine that exists in the area.
Residents grow olives mainly in mountainous and semi-mountainous lands. So most olive groves are in sloping terrain, forming in stairs, called “pezoules”.
The area of the olive groves are about 120,000 acres with the olive trees reaching 3 million.
Sitia’s olive oil is the best in the world, receiving numerous awards and honours. It has certifications and is a PDO product of origin. The existing mills and package factories are contributing to this development.
At the same time producers are looking for new more environmentally and consumer friendly cultivation methods. Consequently, they have begun to grow olives in accordance with organic farming methods, giving new prospects to the consuming and marketing of olive oil.

The olive tree harvesting begins and ends in the autumn months. Sometimes it can be extended during the winter months.
Specifically, late October to early November, the olives have ripened and they can pick up them.
Harvesting can occur after a normal fall, mainly of coarse olives, which producers collect from the soil.
Otherwise, we collect olives with hands. They are mainly for table use. With this way, the tree and its fruit are not injured.
But the most common way to collect them, is to hit the tree with a rod. Many years before, the rod was made of wooden, the so-called “katsounes”. Today there are modern electric powered rods for this job. Someone should spread nets under the olive tree and someone else should handle the rod. In this way the ripe olives with leaves fall into the nets, are separated and placed in sacks.
They will then go to the olive-mills to grind them by special machinery and produce the olive oil. The final stage is packaging and standardization of it, in order to promote to the selling points at the market. 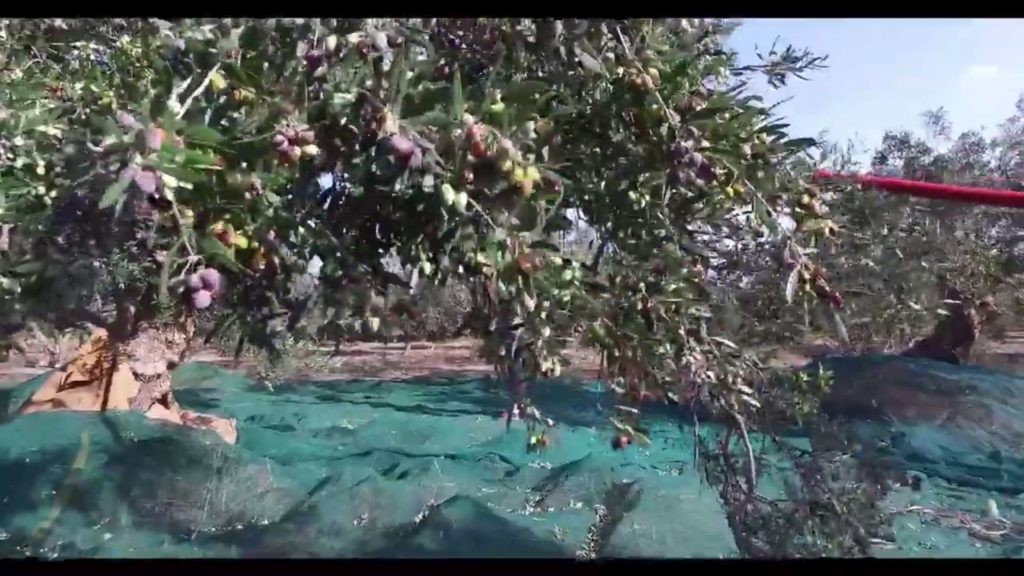 The Olive Tree also needs special care in order to bear olives.
So, after harvesting the olives, and before the rains begin, producers must put compost at the trees.
In the spring, they have to make the appropriate pruning on the trees.
Finally, in times of water scarcity and during the summer months, must watering the trees, whenever if it is necessary.

It is really worth visiting the area of Sitia with a rental car. To see the impressive olive groves, the process of olive harvesting and olive oil production.